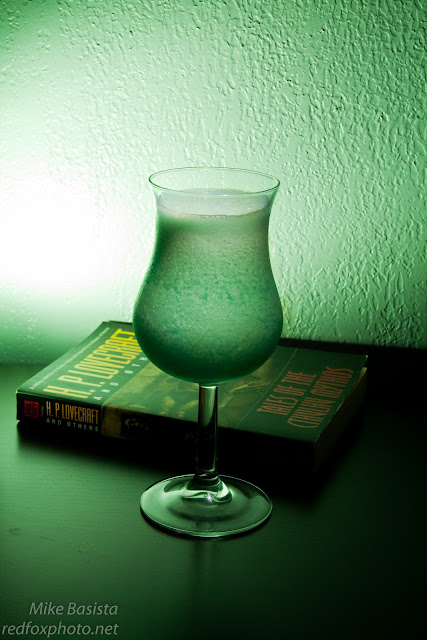 Be sure to check out the behind the scenes of this shoot over on Drinktography.
Posted by Mike Basista at 1:38 PM