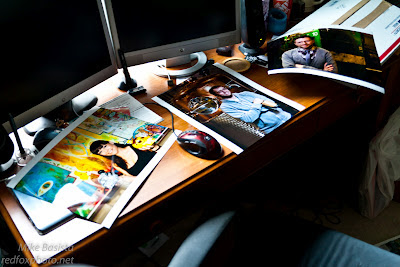 It's been almost 1 year since I began my project of documenting the craft drinking scene in Pittsburgh. In that time I've taken photos for bartenders, brewers, and distillers. In that time everyone I've met has been great and the scene has continued to grow and expand. We've had new places open up (Wigle), new places announced (the return of Embury), and sadly seen some of our group move on for other places. We're going to continue to move forward with the blog. We'll continue to do the visual Who's Who and cover other craft drinking events. I'll also talk about cocktails, beers, and a little bit of history.

To celebrate the one year anniversary of the blog we're going to have a big old party down at Wigle Whiskey in the Strip. The party will be centered around an exhibition of the portraits I've taken for the blog. There will be prints of all the portraits on display to see them off the computer screen and in the physical world. The show will run September 21-23 with the hours of 5-8 on Friday, and 11-5 on Saturday and Sunday.  All of the subjects have also been invited so this can be a chance to meet the people behind the craft drinking scene as well.
Posted by Mike Basista at 9:49 PM