This September 16-22 marked the first annual Pittsburgh Cocktail Week. The week's events were geared towards the industry professionals during the day and to the general drinking public at night. As one of the co-founders of the week I somehow managed to make it to almost every event. I'll give you a brief visual rundown of the week. As always, click the pics to see them larger. 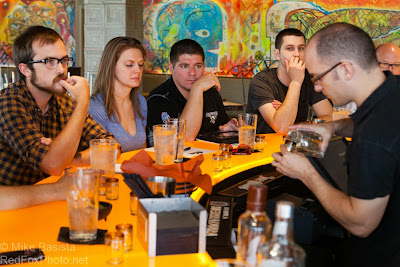 Jeff Catalina provided a seminar on Agave spirits, providing a rundown of the spirits beyond tequila and mezcal. 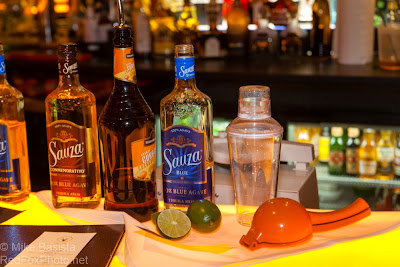 Later, Verde bartenders taught customers how to make their own margarita. They provided the ingredients and instruction on how to mix the perfect margarita. 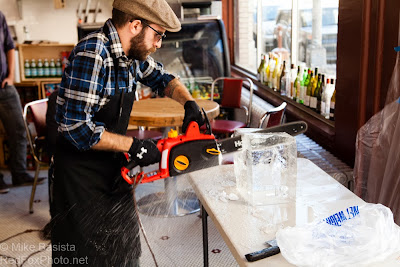 Tuesday, Giuseppe from Bar Marco showed us all how to cut ice, and in a remarkably brave turn of events he passed off the chainsaw to let participants try it. 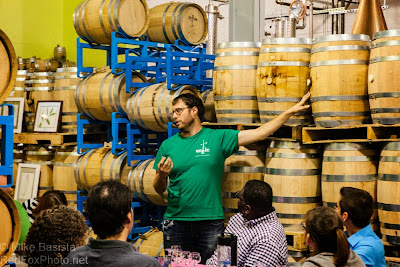 Wednesday was Wigle Wednesday, and Eric taught a class on the aging process. Which included a chance to taste each of the aged whiskeys Wigle has produced to date. 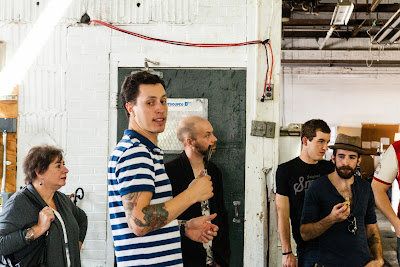 Thursday we took a group out to Glenshaw to tour local Vodka producer Boyd and Blair. 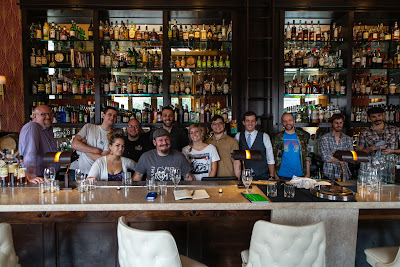 We invited Johnny Foster from Smooth Ambler Whiskey up to talk about the difference between a craft distiller and a craft blender. 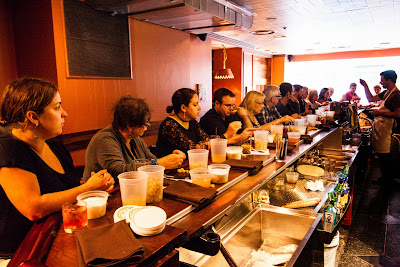 The Butterjoint and Will Groves hosted a sold out class on shrubs and preserving for cocktails. Each participant came home with the makings of a pineapple-ground cherry shrub. 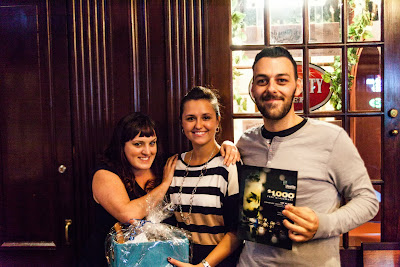 On Sunday night during our wrap party we announced the winner of the week long cocktail contest. Erika Jiggerfingers Joyner won the event for Salt of the Earth. She was presented with a certificate and a prize pack by Andrea from Steelite and Chip from Rhomania.

There are many more photos from Cocktail week over at my 500px site.